Drive High, Get a DUI 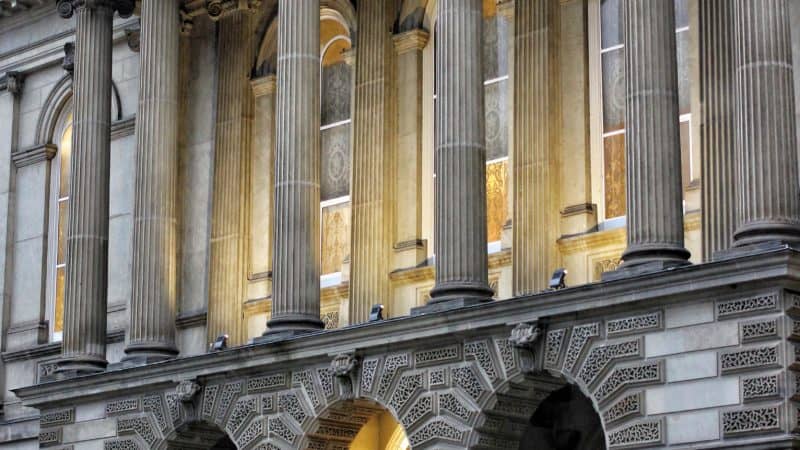 Drive High, Get a DUI

New TV ads are appearing in Colorado with the caption “Drive High, Get a DUI.”  While these ads are humorous, they make a good point.  If you are now legally getting high in Colorado, do not drive.  If so, you may end up with a DUID (Driving Under the Influence of Drugs.)

In Colorado, the limit for marijuana in the blood while driving is 5 nanograms of active THC per milliliter of blood, according to CDOT.  But, how much marijuana is that?  Unlike blood-alcohol content, which generally correlates with weight and number of drinks, marijuana affects different people in different ways.  “One hit could put someone over the limit,” said Emily Wilfong, CDOT spokeswoman, in an interview with USA TODAY Network.  She added that there is more than one way to consume marijuana. “For instance, edibles can take up to two hours before someone even starts to feel the effects.”  In addition, many critics of the new law argue that marijuana remains in a person’s system for as long as three months in frequent pot users – including those who use medical marijuana.

Is 5 nanograms a good indicator of impairment?  Some argue that it is not, and argue that many individuals may be unfairly convicted of a DUI.

However, in Colorado, there is a permissible inference that a person is impaired with a 5 nanogram THC-blood level, but the driver can rebut the charge that they were impaired, and a jury can still find them not guilty despite the test result.

If you have been charged with a DUID and need an attorney to help rebut the charge that you were impaired, please contact Frederick | Ganderton, LLP as soon as possible as there may be quick approaching deadlines that can affect your driving privileges.